Discussions got heated at a public meeting about the Tidal Flood Alleviation scheme in South Belfast.

The Department for Infrastructure project, subcontracted to civil engineering firm Charles Brand, sparked outrage after 14 mature trees were chopped down along the Lagan without any public consultation.

On Thursday night, some of the team behind that decision faced the whole community for the first time since the flood scheme was announced.

In a packed room at Belfast Boat Club, people of all ages from Stranmillis were given a presentation about the need for tidal flood walls along the river to protect homes from rising seas for the next 80 years and the disruption that will cause for four months.

That includes closing a footpath and part of the car park for works that include installing a wall that will be faced with brick and a demountable barrier designed to go up three days before a flood.

No one in the room disagreed the £17m Belfast Tidal Flood Alleviation Scheme is needed. The main bone of contention was what has been lost as a result of not asking the community their views first.

Speaking about biodiversity measures they now have in place, one of the project managers said: “You will probably be aware we have taken down 14 trees and they were removed in order to construct the defence along the line we spoke about. They will be replaced with 44 trees of species such as Rowan, Hawthorne and silver birch in the immediate area.

“We are also looking at other biodiversity measures, such as we’ve put up 20 new RSPB bird boxes and the hedge that had been removed along the car park has been transplanted in others areas around the car park where possible.”

They were quizzed about whether an environmental impact assessment was done. We have reported before that there wasn’t.

One woman told the DfI and Charles Brand staff gathered: “I think it’s very important people in this room that are involved in the project understand how residents felt about the trees being cut down and the way it was done.

“They said they ‘were told to do this because there’s been a lot of protests. We said ‘we know’ – we’re protesting’.

“It was really horrendously badly handled, so whoever in DfI issued whatever instructions to whomever really needs to come and talk to residents and get some feedback from us.

“People were genuinely distressed at the trees being cut down. The trees are gone and you can plant 44 now but none of us will live to see them being that size again.”

Someone at Charles Brand hit back saying: “In fairness, we are building this for a reason. In the execution of it, if we come and we have to take out trees and lots of people arrive and are in that working environment, so that’s why it was done early in the morning.”

A man asked if he could assure them the two trees remaining will be left, to which he responded “I don’t know what trees you’re talking about so I can’t give you that undertaking”.

He added: “We’ll have a check but I do believe we have taken down everything we need to. I understand the emotion behind the trees. We were there working on the ground and we seen [sic] it and the hedge.

“I don’t think you can underestimate how seriously ourselves and DfI have taken it. It was only done after looking at every other option we could to save them. I understand the consultation wasn’t what you would have wanted.”

Asked if the strategy was not to notify residents, he said: “There was a letter that went out. I don’t think residents realised the scope of what was going to happen.”

There was no mention of trees being felled in the January 7 correspondence about the works. Asked who gave the approval, those gathered were told: “I don’t think that’s one for an open forum.”

A local man said documents on the DfI website showed the ‘singing hedge’ that was once home to red listed sparrows was not being removed, another added “the hedge has not been removed, it has just been cut to a quick”.

“We are pushing to get that to remain and as far as I am aware, that’s still a live issue.”

“We’re querying the whole fact that you can do all of this and… take down mature trees and don’t have to do an environmental impact assessment. That’s an issue that needs to be addressed rather than saying ‘according to existing laws, it’s fine’.

“We are in a climate emergency and those existing laws are out of date and you need to be thinking about what it is you are doing in the current climate. We are trying to build something that’s going to effective to 2080. That’s a very long term and yet you are using outdated rules and regulations to meet a threat that is coming in decades time.”

She was told “there is a current threat”.

Another woman said: “We are in a climate crisis but alongside that we are in a biodiversity crisis and one will get worse without the other. Belfast does not have a lot of these green spaces left. Of course we need this flood prevention scheme.”

But she questioned why the works could not be ‘worked in with nature’.

Speaking after the meeting, local resident Peter Cush said: “I was down to find out what plans there are for reinstatement. I was hoping to find out how much we can retain as we have been promised DfI will again look at sightlines in that area.

“I was hoping to see species of trees they might plant and locations but I think what happened tonight [is] we revisited a lot of the lack of consultation and communication with local residents.

“We were stirring up and opening up old wounds. I personally feel we need to move on now. It’s very evident to me that 100% of the people in there see the need for this. What the argument is about is how sensitively you treat the environment as you’re doing this flood alleviation. How much biodiversity can you work back in to the overall project so you end up with something of a very high standard.

“We are not just hoping for reinstatement, we are hoping for enhancement. I was very encouraged tonight to hear the amount of questions about biodiversity, species of trees and various species like the sparrow which is red listed. We still have a long way to go but I’m very hopeful that we’ll come out of this with a system that’s got as much biodiversity, amenity and recreational landscape as possible.”

Colin Shaw from Save Our Lagan believes if the conversations had on Thursday night “had happened this time last year the hedge would still be in place”.

“This is because a lot of bolshy people made a noise and I don’t think this is their standard practice. Hopefully they will see sense in consulting with people.”

Katherine Smyth lives in the apartments right behind the trees that were cut down. She said: “The note was put through the door saying about exploration and vegetation but no mention about trees coming down or our hedge.

“On the Tuesday the hedge was down and I tried to get a protection order for the trees. They were all chopped down by the Wednesday. It was shocking.

“The damage has been done,” she added, but said she feels they are not “trying to” listen.

For all the latest news, visit the Belfast Live homepage here. To sign up to our FREE newsletters, see here.

A Co Antrim man is channelling his grief following the loss of his beloved wife, who was the "life and...

An action group has been formed to call for Royal Mail to scrap plans to close a local Post Office...

It is understood Belfast City Council will bid to be a host for the Eurovision 2023 final. The bidding was...

Former owner of the Belfast Giants, Jim Gillespie has died at his family home in Houston, Texas. Affectionately known by...

Refugees from Somalia and Syria joined Boxes of Hope NI as it prepared a lorry of supplies for UkraineRefugees from...

A man has been arrested on suspicion of attempted murder after two people sustained serious injuries after being "struck by... 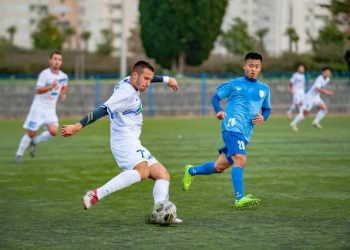 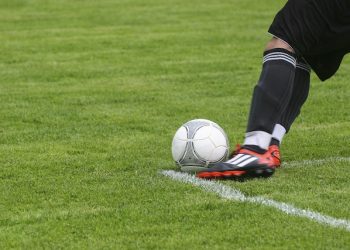 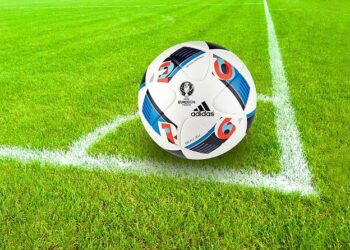 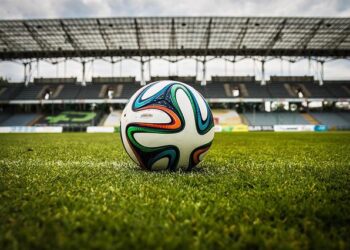